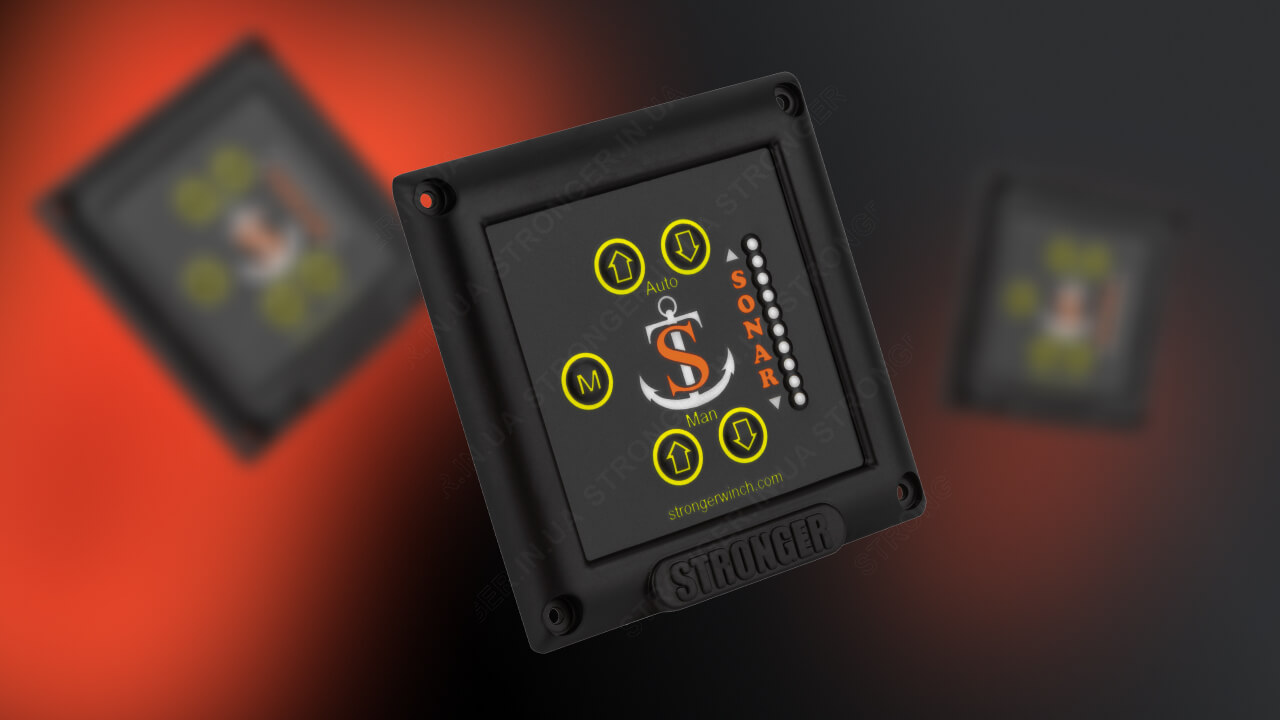 Our company has planned to release a number of new products in 2020. And many of them are already ready for serial production, but circumstances have developed so that some companies from Russia, Belarus and Ukraine decided to counterfeit our products with impunity. Protecting your rights to your own inventions is possible only by patenting your own inventions. Unfortunately, it takes a lot of time, especially in other countries, to formalize and approve a patent. Therefore, the timing of the release of new products has significantly shifted in time. But today we have finally received another patent from Russia for a useful model of a regulator for a transducer sensor. 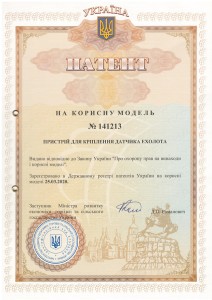 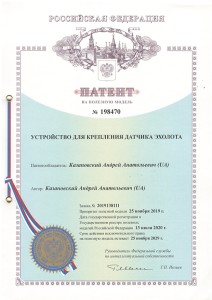 And so about the device itself and why it is needed. 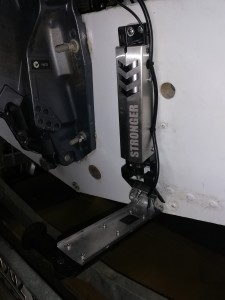 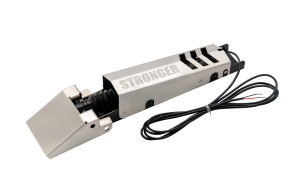 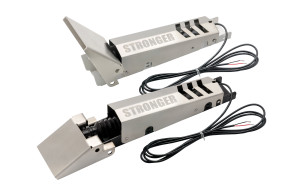 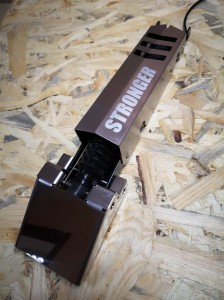 This device is designed to raise / lower and adjust the correct angle of inclination of the echo sounder transducer. This is necessary for accurate display of echolocation data in cases of different trim of the boat to the stern or to its bow. For correct data display, the transducer must be strictly parallel to the water surface (horizon). Thus, almost all echolocation manufacturers recommend installing their transducers. In this case, the reflected signal received by him will most correctly display information on the screen of your device! 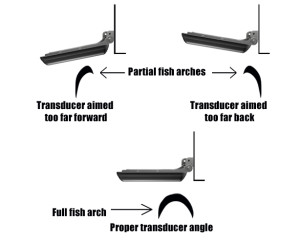 The figure above shows the options for the tilt angles of the transducer, as well as options for drawing fish on the echo sounder screen. The upper two pictures show the incorrect position of the transducer, this position of the sensor is possible either with an incorrect initial installation, or if there is a longitudinal trim to the stern or bow of the boat (more often to the stern). Only when the transducer is located strictly parallel to the horizon, the information on the screen of your echo sounder is displayed clearly and without distortion (lower picture). But a similar situation occurs with drawing the bottom of the reservoir. If the transducer sensor is in the wrong position, the real picture is very distorted on the screen of your device. It is therefore very important to get the correct tilt angle of the transducer!

The boat, depending on the number of passengers placed on it, as well as its weight and location, lends itself to longitudinal axial roll (pitch), which, in turn, can be directed both to the bow and to the stern of the boat. As a result, a standardly installed sensor does not always display information correctly in different situations.

Our device is aimed precisely at allowing remote electronic precision adjustment of the transducer tilt angle. 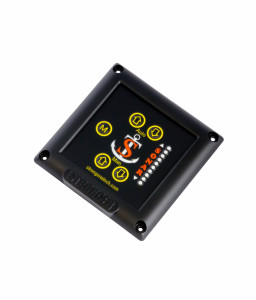 Attaching the transducer to the STRONGER regulator

After installing the regulator to the stern of the boat, you need to initially align the transducer as recommended by the fishfinder manufacturer. In the future, all the adjustment and adjustment of the sensor to real conditions will take place remotely from the place of control of your boat.

The installation of the regulator itself is carried out according to the same principle as the usual fastening of the transducer to the stern of the boat. It is important that the regulator and sounder transducer do not protrude beyond the edges of the boat and thus do not create additional interference in its operation.

By briefly pressing (1 sec.) On the (MAN) buttons, you can adjust the tilt angle of the sensor with an accuracy of 2 degrees by pressing the button with the up or down arrow. This will allow you to find the optimal, most precise position of the transducer tilt angle, which will accordingly help you get the most accurate information on the screen of your fishfinder.

Also, lifting the transducer sensor is very important at the time of loading and further transportation of the boat on the carriage. To do this, you press the up arrow key of the group of buttons (AUTO) and the sensor automatically moves up to the end position.

The device is completely sealed. The control unit can be made in two versions: budget and top-end. In the budget version, the control is carried out by a three-position button without the possibility of precise adjustment of the angle of the transducer sensor.

And in the top version, control is carried out using a multifunctional control panel with an LED indicator for the position of the transducer sensor, which is installed on the dashboard of the boat.

It is forbidden to use the device when the ambient temperature is below 0 degrees. This can lead to a breach of its tightness and damage to the device.

This device is in the process of granting patent rights in many countries, including Ukraine, Russia, and EU countries.

We hope that with this device anglers and water enthusiasts will be able to improve the quality of their fishing, as well as safety on the water, thanks to the clear information they can get from their fishfinder or scanner structures! And, of course, you can significantly save your budget for buying new transducers!

Video with a presentation of the device’s operation at an exhibition in Kiev: https://youtu.be/57Xw0NeIwb4